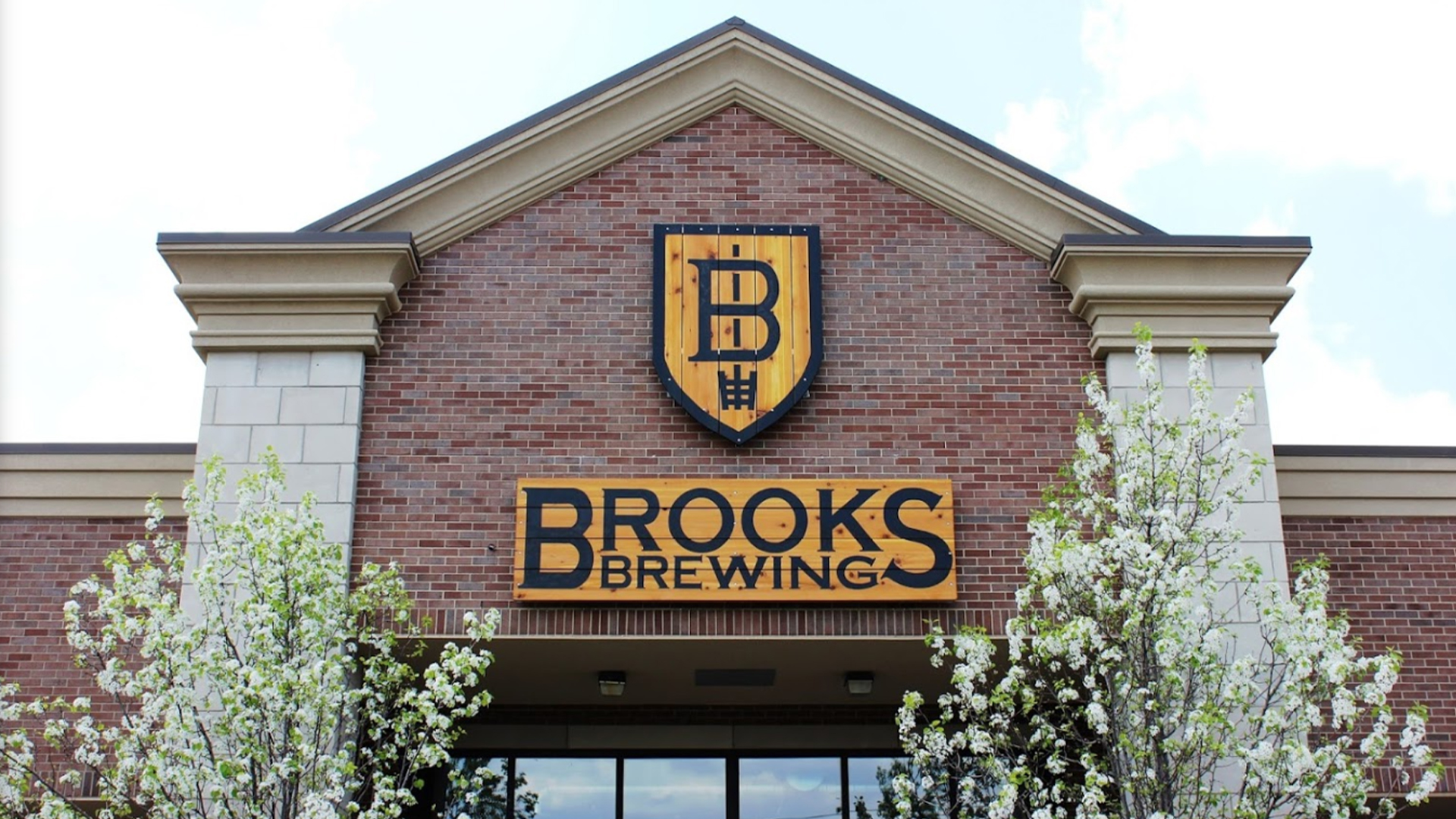 The flagship brewery location is located in Shelby Township, offering more to taste.

In 2011 Brooks Brewing was able to brew their first beer. Brooks Brewing is currently offering over twenty different beers on tap, and 3 in bottles or can. If your preference is wine, there are even 6 wines on the menu.

For those looking for mid ales, IPA’s or blond ales, there is a beer for everyone to enjoy.

Starting with Baby Yaga, is one of the beers they have on tap and this is one of their IPA’s. It is 7.1% ABV and is based on a European Folklore that has citrus fruit, floral and pine aromas.

There is a Goblin King imperial IPA which has a mixture of hop aromas, flavors and bitterness.

The Hopsterbation New England IPA is an IPA that is full bodied with a smooth flavor.

If you’re looking for a mild ale, blonde ale, Christmas ale or old ale the following beers may be for you: Blazing Barrels, Molly Blond, Brooks Good King Wenceslas Winter Ale or Methuselah.

Blazing Barrel is a mild ale, which is a dark ale with a dark malt and sugar expression to the taste.

The Molly Blond is a blonde ale which is a light ale with a subtle malt character.

The Brooks Good King Wenceslas Winter Ale is their Christmas ale which is a stronger, darker and spiced beer which is good for the wintertime.

One of the more unique and highly touted beers is the Methuselah 969 old ale beer which is 9.0% ABV and is aged longer than most of the beers Brook’s brewery has which has the taste of a malty character and light fruit notes.

We have mentioned a small portion of the beers offered at Brooks Brewing, and we encourage you to explore the menu yourself and find your favorites.

Brooks Brewery opens in the afternoon, 7 days a week.