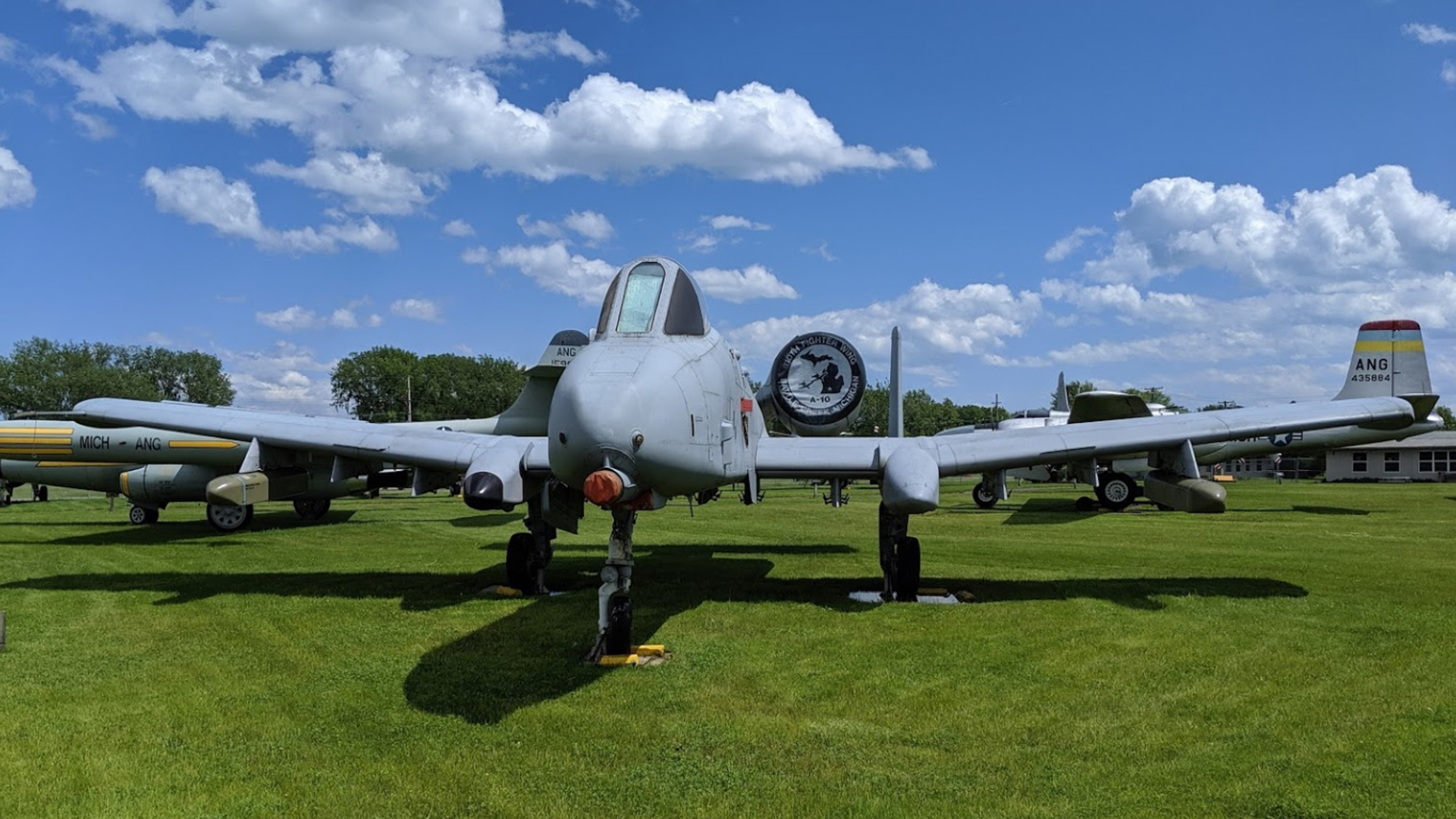 Selfridge Military Air Museum is a great place to learn about planes, military and other historical aviation.

The Museum was named after Thomas Etholen Selfridge. Selfridge was on a trial mission with another pilot and he made it as far as Virginia before he was killed during his flight.  He was going into a steep turn and the wing flexed and then the propeller blade snapped, crashing into the land. Selfridge was the first person to be killed in what’s known as a heavier-than-air flying machine. The other person he was traveling with survived but was hospitalize for several weeks.

Selfridge Museum reserves the history of all the units that were stationed over the years. The Michigan Air Guard Historical Association (MAGHA) was established by a group of Air National Guard officers and are enlisted officers, that now manage the Museum.

You will see all types of aircrafts from the U.S. Air Force, Army, Cost Guard, Marines and Navy including the first fighter plane designed with missiles and rockets to help defend the United States which is called the T-102A “Delta Dagger.” Besides seeing various types of air crafts, you will see different designs of fire trucks, air traffic controls and other miscellaneous historic items.

While at the museum, you are in proximity of the active military base and are likely to see some military planes take off or land as they are still flying around the area.

Keep in mind since you are entering into a secure military installation, you will need to have your ID’s on you and be prepared for a background check.

The Selfridge Museum is only open in the summer as the displays are outside.